The doingXpedition – Sailing North 2014 – aims to extend horizons for both, the traveler as well as the visited.

Sailing is the most economical way to travel long distance. It is a statement towards our nature and zero CO2 is a goal for the journey. Mostly alone during the trip, called single handed, adds another taste to the adventure. Decision will take direct effect and there is only one being responsible. When, where and how to travel?

The undertaking is named doingXpedition (dxp), as for doing x, the unexpected and unbelievable as well as for expedition, discovering the unknown and the openness towards new experiences. The boat is the “Fleur d’Ocean”, a 37 feet sailing yacht build in 2007.

The journey brings me and my boat to various locations, more or less remote or exiting other. Engaging with local environment and people to promote that the world is globally interactive and depending on each of us. Starting (April) in Hendaye, France, close to the Spanish boarder on the Atlantic coast, the cruise will point to the north. Anticlockwise round England towards Scotland (May), discovering the Orkney and Shetlands Islands (June). The great nature of the Hebrides (July) is likely the highlight of the undertaking. Further on through the Irish Sea, passing the Isle of Man, down to the French Atlantic coast, cruising along the nice beaches and islands. Rounding Spain and following the Portuguese coast right to the Strait of Gibraltar (August) and into the Mediterranean Sea. Beaches and Island of Baleares, Sicily, Sardinia and Corse with the final destination near Pisa, Italy (October).

Appealing to those supporters that associate themselves with adventure, sports, ecology and exploration I am offering you (or your company) to participate on the great undertaking. Take the chance to add your name to the growing List of sponsors on the doingXploration web page, get named in the publications, get a personal news from the world, get a individual picture, get a accessories or get time on the boat. Take dxp to support your company, your campaign or to get yourself involved just for your own interest.

Doing X are all kinds of activity, adventure and undertaking that lead to an outstanding experience, triumph, thought and meaning for your life. Doing X – the X factor: Das Unfassbare, Beyond Belief, Fact or Fiction?

DoingXpedition is the ultimate and real experience in 2014, on board the Fleur d'Ocean. 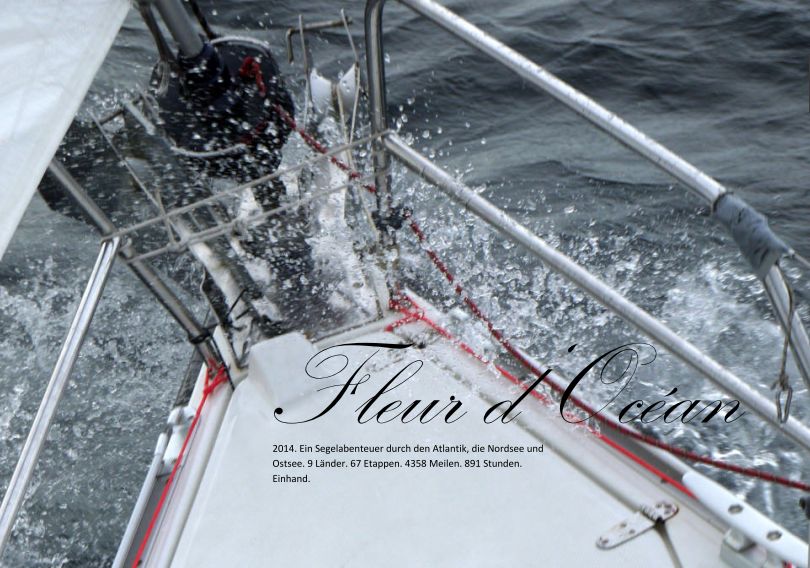 © 2023 dxp FdO All rights reserved. | Powered by WordPress
Theme created by @julienrenaux
We use cookies on our website to give you the most relevant experience by remembering your preferences and repeat visits. By clicking “Accept All”, you consent to the use of ALL the cookies. However, you may visit "Cookie Settings" to provide a controlled consent.
Cookie SettingsAccept All
Manage consent

This website uses cookies to improve your experience while you navigate through the website. Out of these, the cookies that are categorized as necessary are stored on your browser as they are essential for the working of basic functionalities of the website. We also use third-party cookies that help us analyze and understand how you use this website. These cookies will be stored in your browser only with your consent. You also have the option to opt-out of these cookies. But opting out of some of these cookies may affect your browsing experience.
Necessary Always Enabled
Necessary cookies are absolutely essential for the website to function properly. These cookies ensure basic functionalities and security features of the website, anonymously.
Functional
Functional cookies help to perform certain functionalities like sharing the content of the website on social media platforms, collect feedbacks, and other third-party features.
Performance
Performance cookies are used to understand and analyze the key performance indexes of the website which helps in delivering a better user experience for the visitors.
Analytics
Analytical cookies are used to understand how visitors interact with the website. These cookies help provide information on metrics the number of visitors, bounce rate, traffic source, etc.
Advertisement
Advertisement cookies are used to provide visitors with relevant ads and marketing campaigns. These cookies track visitors across websites and collect information to provide customized ads.
Others
Other uncategorized cookies are those that are being analyzed and have not been classified into a category as yet.
SAVE & ACCEPT